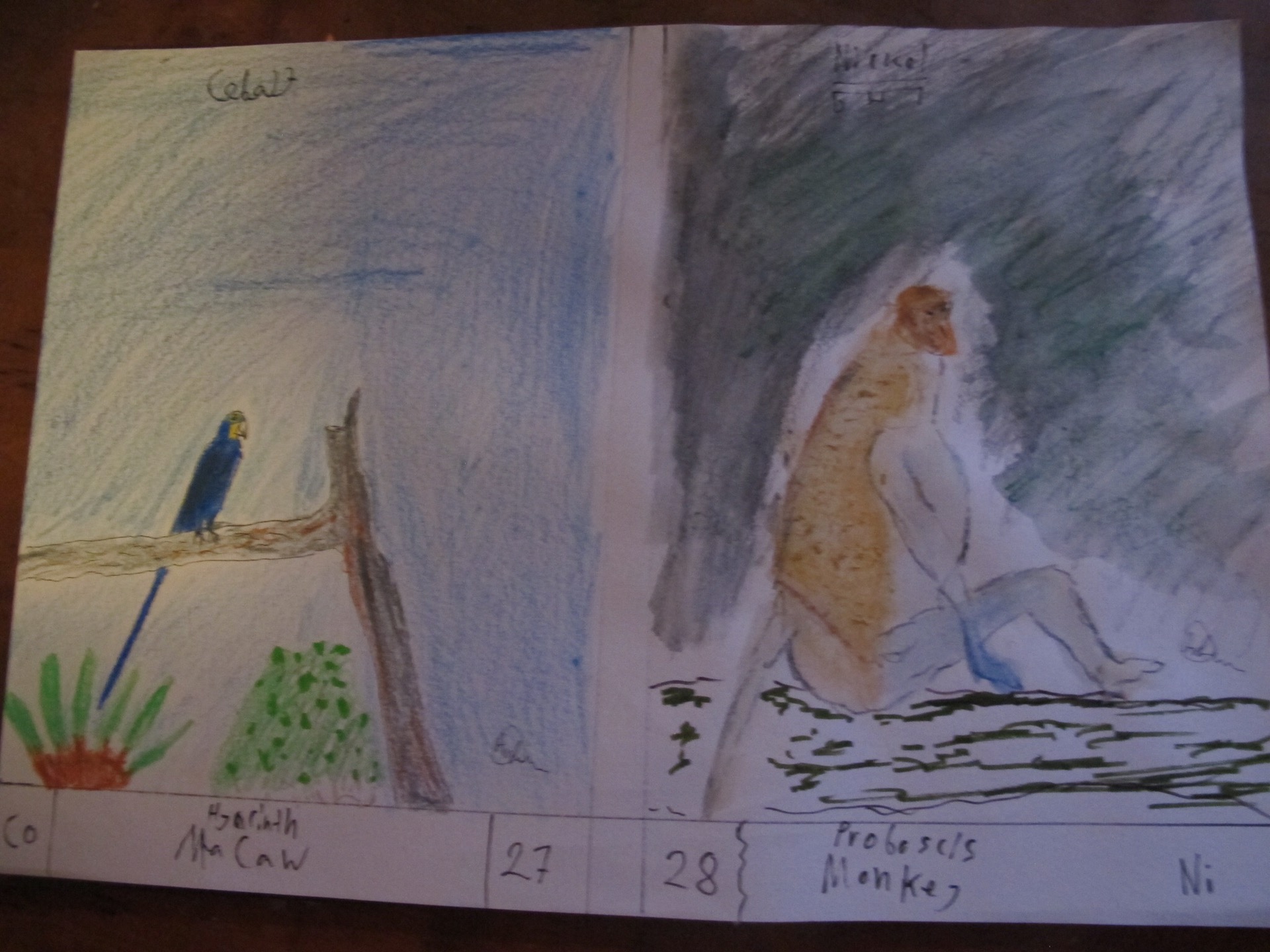 Cobalt (as a oxide) is a metal that is often used in tinting glass jewellery and other products to make a brilliant blue color. Often mistaken as the result of bismuth by early chemists and alchemists. I chose the to depict it as a Macaw as its bright blue is so much like that produced by cobalt oxide.

Nickel is a metal often used as an alloy or a plating for more corrosive metals. Usually, as destructive oxidation is less likely to affect it. It’s also often referred to as “old nick” in German miner slang to its resistance when coupled with copper, and thus a “devil” to refine and spot. Nickel is also one of the most widely used elements for implants, though often in an alloy with Aluminium, Titanium and Osmium and until recently Lead (which stopped due to leads high toxicity). Its use in dental fillings is extraordinarily widespread, as a mixture is enlarged, especially so. An enlargement of something is often called a proboscis in biology although many invertebrates and vertebrates have such feature the renowned “naughty” nature of the Proboscis monkey led me to depict them as Nickel. 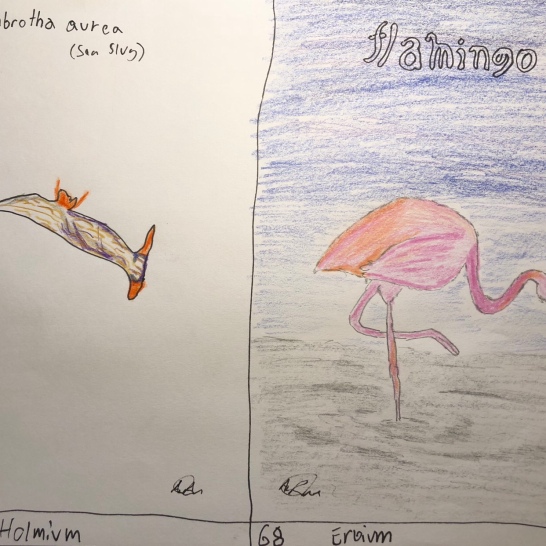 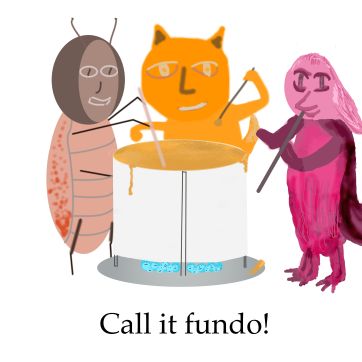 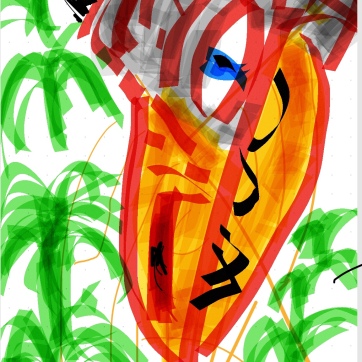 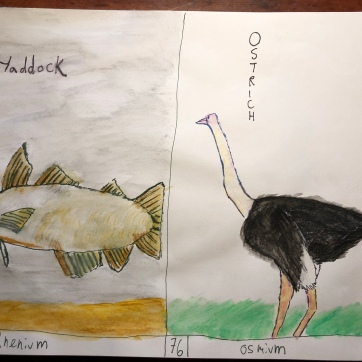 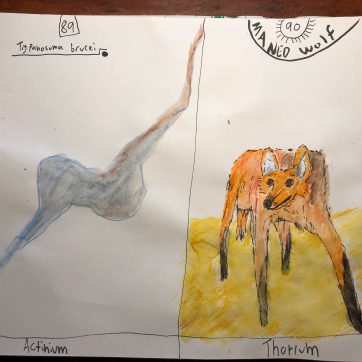 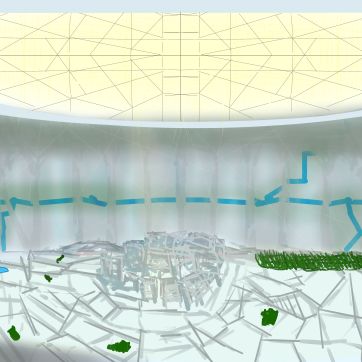 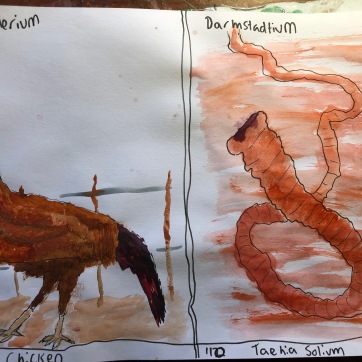 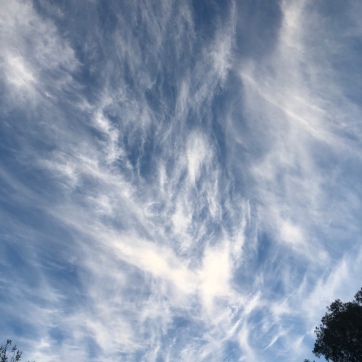 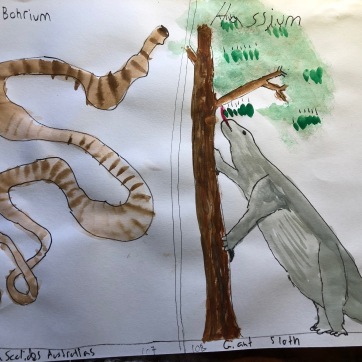 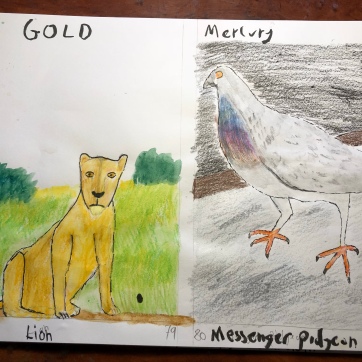 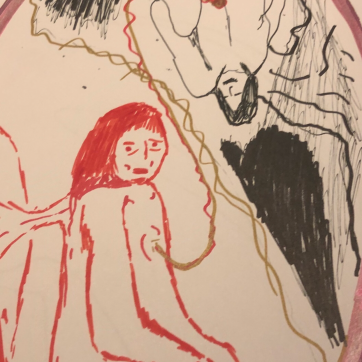 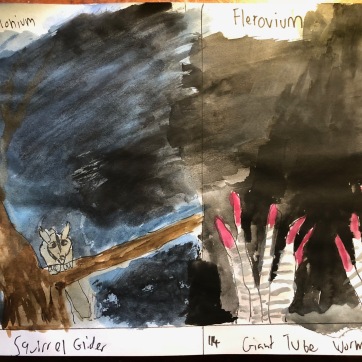 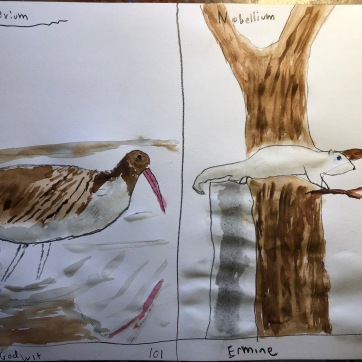 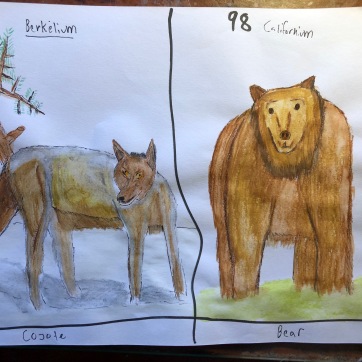 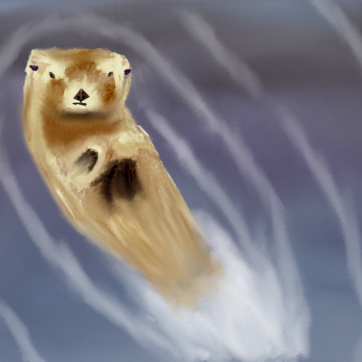 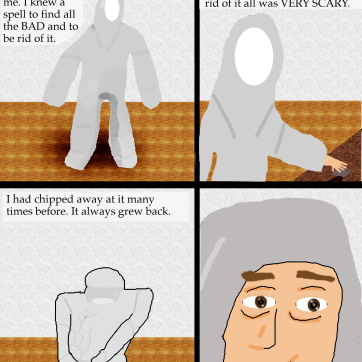 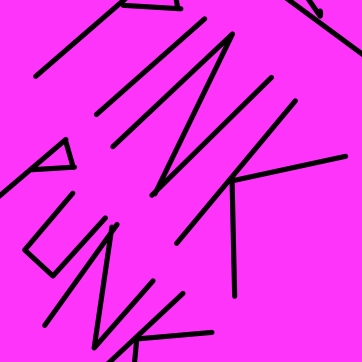 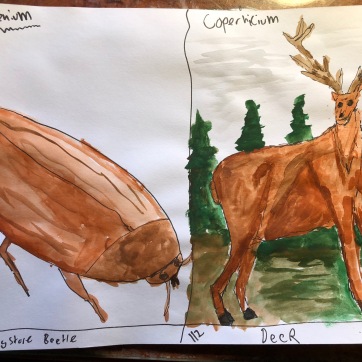 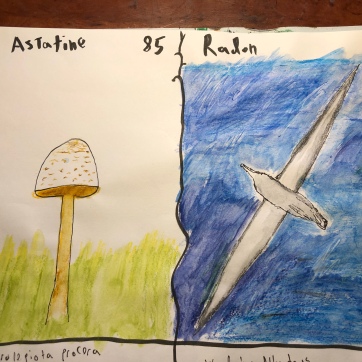 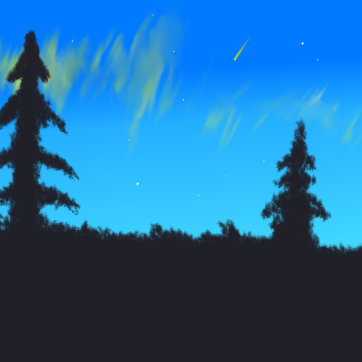 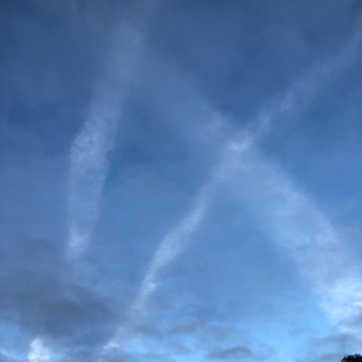 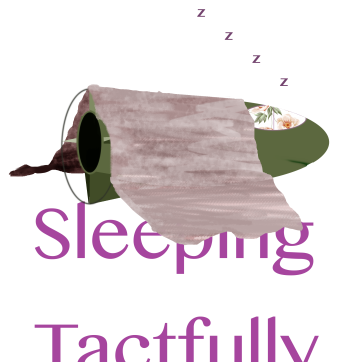 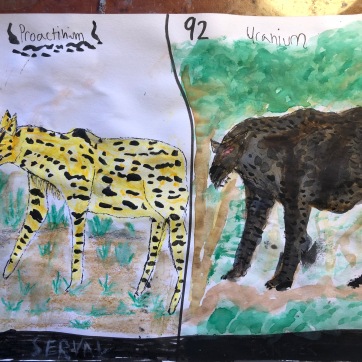